Most of them follow the “traditional” music while others express themselves experimenting new sounds but respecting culture and tradition as well.

Among the Salento Folk Groups we mention: 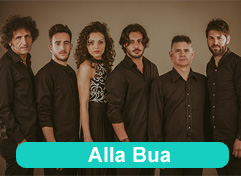 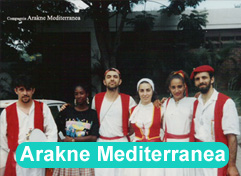 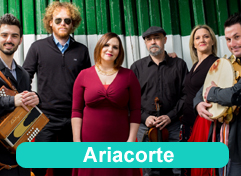 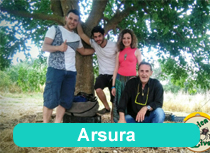 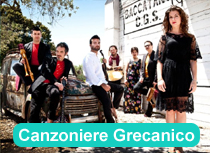 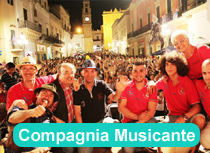 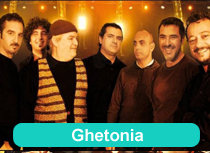 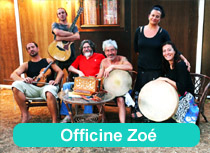 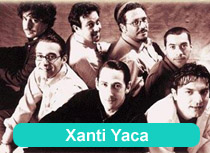 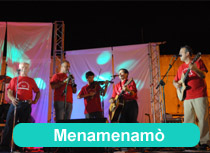 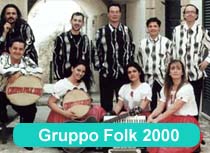 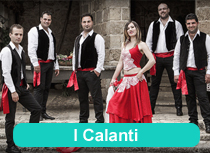 Many of these groups will participate in the night of Taranta in Melpignano, which is scheduled on 26 August. Now famous all over the world this is the night of the original Salentine Pizzica, the last stage of a touring
Taranta that moves from town to town in Salento, overpoweringly bringing the tradition in Squares and streets!

For more information on the night of the Taranta click here!